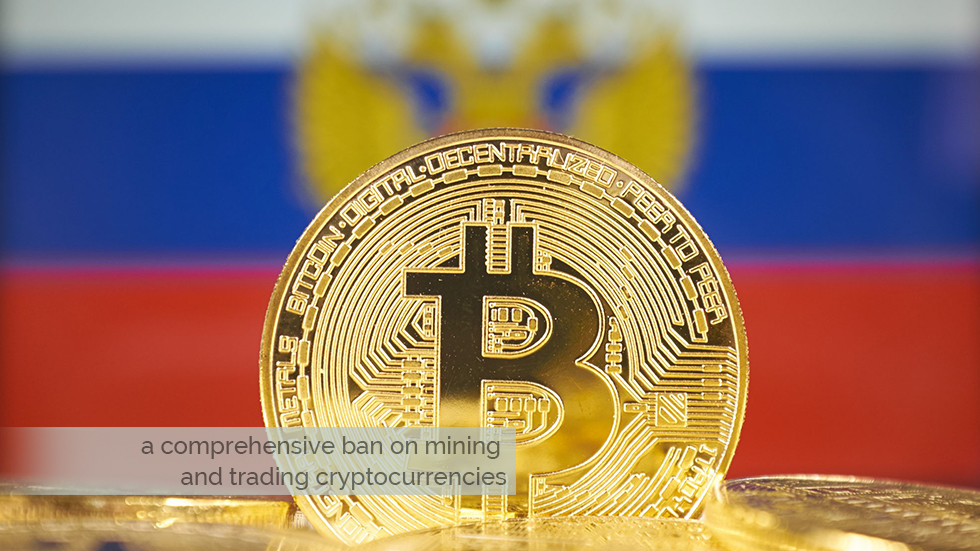 A report titled “Cryptocurrencies: Trends, Risks, Actions” compares digital currencies to the Ponzi scheme and calls for a total ban on their use throughout Russia. The authors claim that cryptocurrencies are highly volatile in nature and are used as a tool for illegal activities. The report also warned that cryptocurrencies could pose a threat to financial sovereignty and help people withdraw money from the national economy.

Russia’s central bank has called for a complete ban on over-the-counter (OTC) trading desks, digital currency exchanges, as well as peer-to-peer exchanges. The report also called for a stronger ban on crypto payments and severe penalties for any violations.

The central bank report also proposes a total ban on crypto mining in the country, claiming that mining activities will create a new supply that will lead to demand for other digital currency services such as exchange offices. Crypto mining could undermine the existing green energy program, as well as disrupt Russia’s energy supply.

Russia became the third largest Bitcoin mining center (BTC) after China banned the cryptocurrency in May. If implemented, the latest proposal to ban the entire crypto mining in this country could lead to another re-alignment in the world crypto mining map.

According to Bloomberg, the Russian Federal Security Service (FSB) played a key role in advancing the ban by lobbying Central Bank Governor Elvira Nabiulina to take an extremist path. The report claims that the FSB is concerned about increasing untraceable funding to opposition parties and media via  cryptocurrency.

This report has been prepared as an invitation for public discussion and the deadline for comments and suggestions of interested parties is March 1, 2022.

Russia’s central bank has long been pessimistic about digital currencies. However, what can be seen as signs of russian president Vladimir Putin’s interest in and understanding of crypto has led some to believe that the Russian government may regulate decentralized industry instead of banning it. 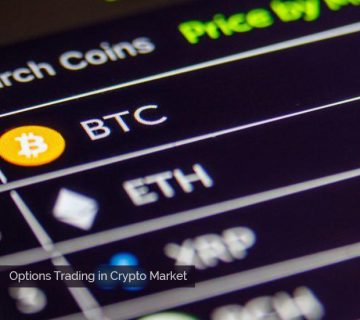 What is Options Trading in Crypto Market ?